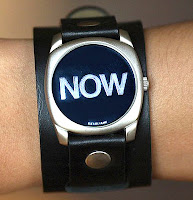 
I invite your thoughts about the value of being mindful of moments, and about the challenges of capturing them in art. Thanks for visiting!
Posted by Brent Robison at 1:32 PM 2 comments: