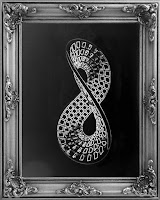 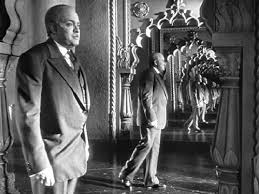 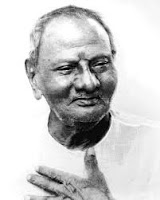 ~ Nisargadatta Maharaj, I Am That
Posted by Brent Robison at 8:28 PM 1 comment: