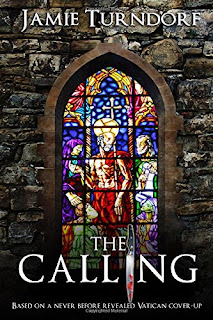 (For more on this subject see my earlier post: Nondual Auster, Metaphysical Detective.)
Posted by Brent Robison at 2:02 PM No comments: